VersionEye is a big help for developers when it comes to keeping projects and components of your projects up to date. Public projects hosted in GitHub and Bitbucket repositories can be monitored out of the box. But for private projects or projects hosted on private repository server the package manager files have to be uploaded to the VersionEye platform manually.

This task can be automated by the npm-module versioneye-update which can upload the package manager file to VersionEye by using the command line, which makes perfect sense for the use in continuous integration systems like Jenkins.
We are using this approach in our customer projects to upload the package manager file to VersionEye with every Jenkins build: A very convenient way to keep track which project uses which components and which components should be updated. (Read the full story…)

„versioneye-update“ has been updated to version 1.4 with some cool new features:

You probably want to automate the update task by creating a cron job (Linux) or a scheduled task in Windows, that periodically updates the VersionEye project.
If there is any update available for one of the globally installed npm modules VersionEye will send you a notification.

First the ".versioneye-update.json" file in the user`s home directory will be used, if this file exists. Usually you would save the API key in this file and protect it by using the file system access rights.
In the „package manager file mode“ the file ".versioneye-update.json" will be used next, in the „global mode“ the file ".versioneye-update.json" in the current working directory will be used. Command line parameters specified in this file override the settings of the file in the home directory.
Any given parameter on the command line will finally override the settings from the read files.
This concept allows common settings to be specified in the home directory which is especially useful for the api key.
All project specific settings are done in the project specific settings file like the project ID or the setting if a license violation should break the Jenkins Build.

The npm module is open source and can be used freely. The source is available in the public GitHub account of Onwerk, the is also an installation guide. 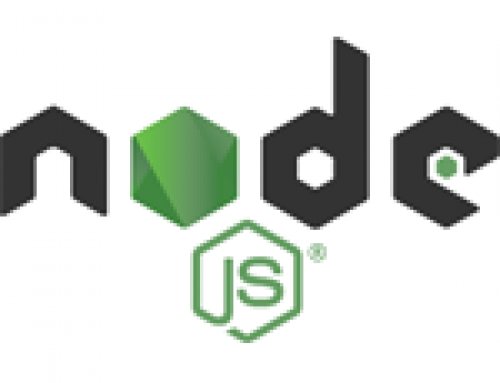 Developing and deploying a multi-platform stand-alone application with Node.js

Developing and deploying a multi-platform stand-alone application with Node.js 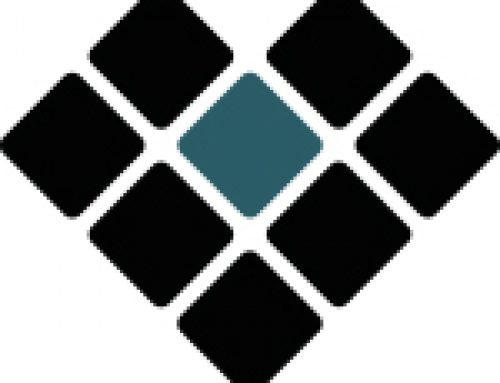 Bridged networking when using VMware and VirtualBox in parallel

Bridged networking when using VMware and VirtualBox in parallel